More than 10,000 participants from 60 countries will travel to Israel over the next two weeks for the 21st Maccabiah Games, the quadrennial “Jewish Olympics” first held in 1932.

After a year’s delay due to the coronavirus pandemic, it will be the biggest Maccabiah ever, with more than 30,000 individual competitions across 42 sports. The festivities begin Thursday evening with the opening ceremony at Teddy Stadium, where US President Joe Biden will potentially address the crowd.

Although held in Israel about half the time, the Maccabiah Games are not as popular in the Jewish state as organizers would like. In an effort to connect the general Israeli public to the competition, this year’s theme is “Celebrating Sport in Israel,” said Roy Hessing, CEO of Maccabiah.

“The reason we launched this sporting event is to strengthen ties between Israel and the diaspora,” Hessing said.

But this year, the focus is more on hosting competitions and parties at local sabras, with more than 80 events open to the public, Hessing said. He added that the Maccabiah had decided to hold events in Israel’s biggest sports arenas to accommodate more spectators and that many popular events, including swimming, motocross and ice hockey, were already on. complete.

Public events and activities include the eight-day “Village Maccabiah” festivities on Netanya’s Poleg Beach, a nighttime race in Jerusalem, a sports and technology fair at the Tel Aviv Velodrome, and a number of parties across the country.

Sports fans can follow live coverage on the Maccabiah website. Selected events, including the opening ceremony, will air on Channel 12.

Israel will have the largest delegation, with 1,700 participants, followed by the United States with 1,400 participants, Argentina with 800 participants and Canada with 700 participants. Participants include athletes, coaches, support staff and, in some cases, families. Worldwide, there are more than 450,000 Jewish athletes involved in sporting events with the Maccabi World Union.

There are six new sports added to the list since the last Maccabiah Games, including 3×3 basketball, sport climbing, beach volleyball, padel (a racket sport which is the combination of squash and tennis), motocross and surfing. The Maccabiah is also considering adding ninja – an obstacle course sport that has swept Israel and the world – to future Games.

In a new attempt to reach a wider audience, Maccabiah events will be held in the Druze village of Daliyat al Carmel for the first time – but the move is likely intended primarily to reach spectators, not athletes. Although Israelis of any religion are allowed to participate in the games, not just Jews, Israel’s national teams are only made up of about 7% non-Jews, well below their proportion in the Israeli population.

A number of countries are taking part in the Maccabiah for the first time, including the Bahamas with eight athletes – four in padel and four golfers. There are also 45 athletes with the Ukrainian delegation, whose trip was fully subsidized by the Maccabi World Union and the European Maccabi Conference. 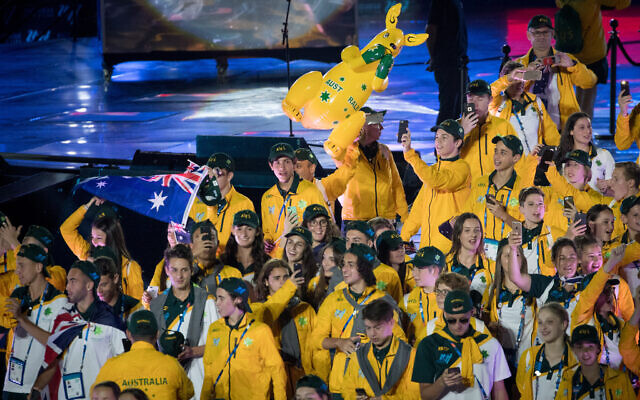 Maccabi’s Russian and Belarusian delegations withdrew from the Games after Russia invaded Ukraine.

This year, there will be another new delegation marching under the flag of “olimor new immigrants to Israel.

“We need their participation to improve competitions or to save competitions. They come from Ethiopia, Ukraine, Russia, Mexico, the United States — we are looking for people all over the world who have made aliyahsaid Hessing, using the Hebrew term for settling in Israel. 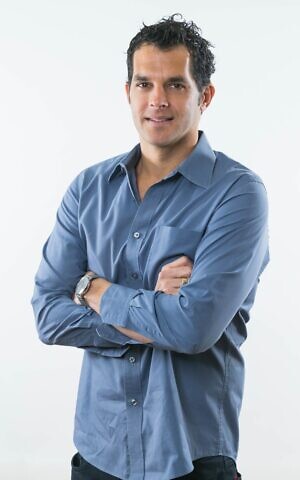 Any Jewish athlete with dual nationality can participate in the olim team.

Hessing said 5% of Maccabiah athletes end up immigrating to Israel after the competition, and all athletes who move to Israel within a year and a half of the Games are eligible for additional Ministry of Health grants. Aliyah and Integration.

On Wednesday, the ministry announced a fund for Maccabiah athletes moving to Israel, including more Hebrew instruction, study or job training support and grants for entrepreneurs.

“As in every Maccabee, thousands of Jews from all over the Diaspora arrive in Israel and they will have a significant opportunity to meet the reality of Israel, to know the country, to travel and to strengthen their bond with this place,” said Aliyah and Absorption Minister Pnina Tamano-Shata. “Maccabiah events are a golden opportunity to encourage aliyah and to reveal ourselves to young people from all communities around the world who will become the future Israelis.”

The total cost of the Maccabiah is around 200 million shekels ($57.6 million), Hessing said, which comes from contributions from a number of government and private sector sponsors, as well as payment of individual attendees. Participant of UNITED STATES and Canada, for example, paid around $8,000 for their trips. Hessing said the 10,000 visitors are expected to generate around 350 million shekels ($100 million) for the Israeli economy during their visit. 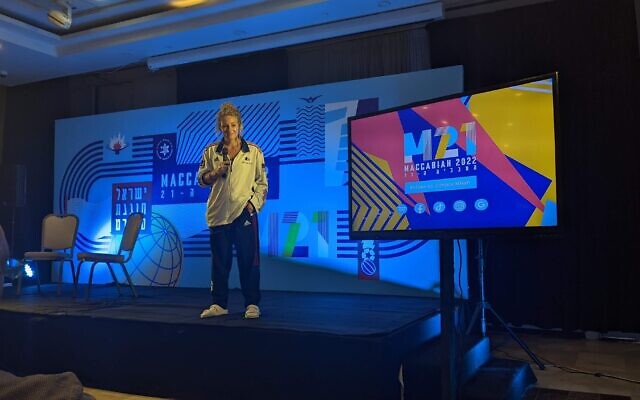 One of the people most excited about the start of the Games is Chelsey Goldberg, a professional hockey player from California. In the last two Maccabiah Games, Goldberg saw her twin brother play, but there was no women’s team and the organizers wouldn’t let her play in the men’s team.

Undeterred, Goldberg spent years recruiting Jewish female hockey players to fill the rosters of three teams – from Israel, Canada and the United States – bringing women’s hockey to the Maccabiah for the first time.

“It’s a very special feeling to be able to combine my religious background and my athletic background,” Goldberg said before the opening ceremonies. “I think it’s so powerful to meet so many other Jewish athletes who are fighting for the same thing and have the same goal in mind.”