The president of the organizing committee for the Paris 2024 Olympic Games will today visit the Polynesian site chosen to host the surfing competition.

A day of surfer training during the annual Billabong competition in Tahiti at the Teahupoo reef.
Photo: Andrea Izzotti / 123RF

Etienne Thobois and his delegation will inspect Teahupoo on the island of Tahiti, which was approved as a site by the International Olympic Committee last year.

The Teahupoo wave is one of the regular stops on the world professional surf circuit.

â€œIt’s a popular place at the best of times, with its amazing tourist market there,â€ he said. 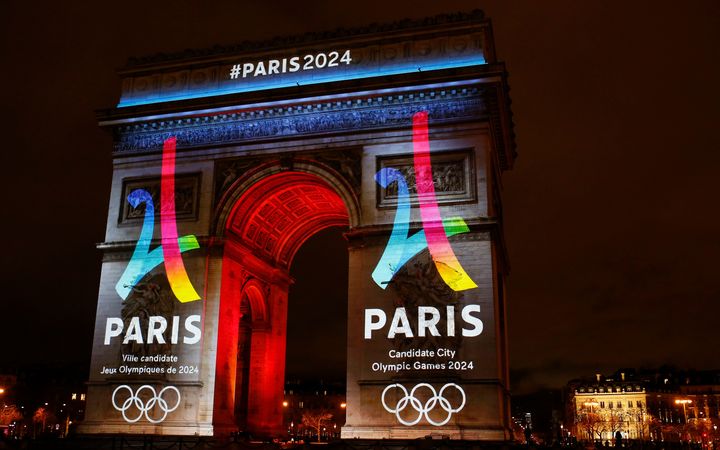 The Paris 2024 delegation, which will spend four days in Tahiti, must also meet with the community.

Last year, a group of locals involved in tourism, sport and the environment asked to be involved in the preparations, fearing the Games could spoil the region.

According to their information, the plan involved major developments, including the construction of a helipad and an Olympic village.