“I would sacrifice a world title for a gold medal.” Sincere words are from seven-time World Surfing Champion Stephanie Gilmore.

Purists will always be purists. For them, surfing has no place at the Olympic Games. This is a perfectly valid opinion.

There is even a minority who don’t even consider surfing a sport. The same applies to skateboarding. This is understandable, and any reasonable surfer gets the message.

I do not share the same point of view, and Duke Kahanamoku.

The father of modern surfing was above suspicion. The Duke was never a professional surfer like the ones we have today.

Instead, he promoted the sport / practice of surfing the waves for fun, even when it meant being ostracized for the color of his skin.

The Hawaiian represented the United States and won five medals for his country in three Olympics.

He embraced the simple but timeless values â€‹â€‹of Olympism: excellence, friendship and respect.

These three fundamental principles should be enough to promote sport and build a better world. Duke adopted them into his life and shared them with everyone who met him.

The inclusion of surfing in the Olympics is something that should make surfers proud.

Although it is no longer just a world competition for amateurs, it is the only collective gathering that really allows amateurs to measure themselves against the professionals and always dream of winning gold medals, silver and bronze.

With all of its flaws and occasional historical setbacks, the Olympics are one of the few times when athletes from all over the world compete side by side and share their culture with their peers.

Unlike professional sports circuits, athletes are not at the Olympics to cash a check. Instead, they feel what is at stake – pride in representing their flag and possibly listening to the national anthem.

Surfing made its Olympic debut at Tokyo 2020.

Japan delivered perfectly surfable waves and, unlike some sports stars predicted, there was no need to host the competition in a wave pool.

Was it perfect? No. There weren’t any highlights on video, meaning only a small percentage of the world’s population saw it live.

But it was a good start.

I look forward to seeing Olympic surfers promoting the sport’s original values, its intimate connection to nature and its healthy lifestyle for years to come.

And I have an alibi. In 30 years of surfing, I have never wanted – nor felt the need and the impulse – to compete.

I don’t think my surfing would improve or express itself the way I want it to, in a competitive two-man or four-man round.

However, my personal preference does not necessarily imply a loathing for surfing competitions or professionalism. 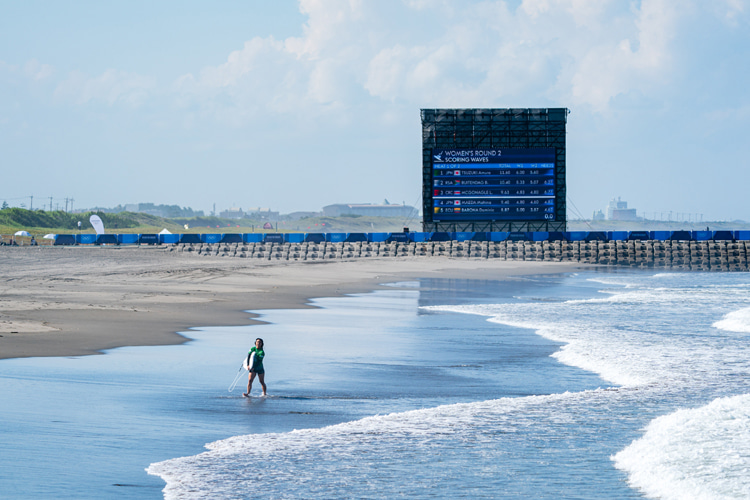 I was also in awe of the thoughts expressed by those who lost and won at Tsurigasaki Beach.

John John Florence may not have been on the podium, but he “would like to see surfing in many other Games in the future”.

Owen Wright won the bronze medal. But he dreams of gold in Paris 2024 before putting an end to his career. “This is my goal – this is how I want to end it.”

Julian Wilson skipped the last professional surfing competition in a wave pool to prepare for the Olympics. And announced that he would be leaving the tour after Tokyo 2020. 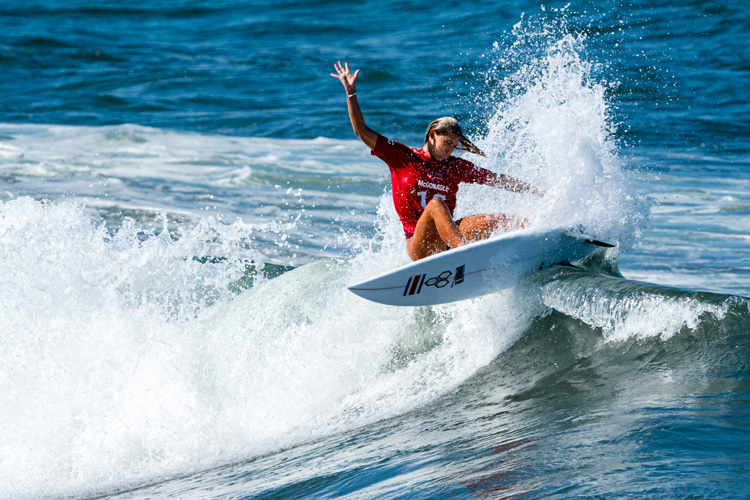 Surfing as a reality TV show

As Olympic surfers proudly wore the Olympic rings, did their best and waved their country’s flags, a new reality show has unveiled its official trailer.

â€œThe Ultimate Surfer,â€ a television series developed by the World Surf League (WSL) and ABC, will feature 14 male and female surfers training and living together at the Surf Ranch in Lemoore, California.

The format of the reality show is clear.

“Alliances and rivalries will be at the forefront in ‘The Ultimate Surfer’ (…) with weekly eliminations,” the official statement notes.

At the end, the winning male and female surfers will get a wildcard for the Championship Tour (CT).

There is an obvious question that immediately comes to mind. What do hundreds of Qualifying Series (QS) surfers think about this?

Why should a QS travel the world – win, lose, win and lose – when there are people who can experience the surfing elite through a reality show?

â€œThe Ultimate Surferâ€ features a beautiful all-white cast that could certainly capture the hearts of many fans of the TV genre.

And, surprisingly or perhaps not, the show will have the greatest competitive surfer of all time as the â€œmain consultantâ€ and â€œspecial envoyâ€.

Surfing as a content-driven business

One could criticize the inclusion of surfing in the Olympic movement and, as we have seen, valid and rational arguments support this conviction.

But if the Olympics unveil the heart, soul, and essence of surfing, what a reality TV show – fueled by its love-hate, I-hate formula – will do to the sport? ?

Will this get more people to surf? Or will it make surfers less proud of what they’ve accomplished over the past 100 years?

Social media has already pulled some of the magic out of each ride.

The professional surf circuit has admitted that its business model is and will be anchored in content-based strategies.

But that’s just my point of view. What is your?