There are many women who stand out as individuals who are constantly pushing the progression of surfing forward. Of these, ten characters emerge in my mind as strong individuals who have contributed to significant change, transforming women from beach bunnies in bikinis to formidable forces to be reckoned with in the water, and showing to the rest of us that, yes, women can be great surfers.

You don’t get a nickname like “Queen of Makaha” for nothing. A true waterwoman, Rell Sunn brought grace and power to surfing, making it an art as much as a sport. Gliding across the surface of the water, she embodied the essence of what it means to be in deep contact with the wave and the ocean. She was Hawaii’s first female lifeguard, a pioneer of professional female surfing, an accomplished diver and a veteran of the Molokai Channel. 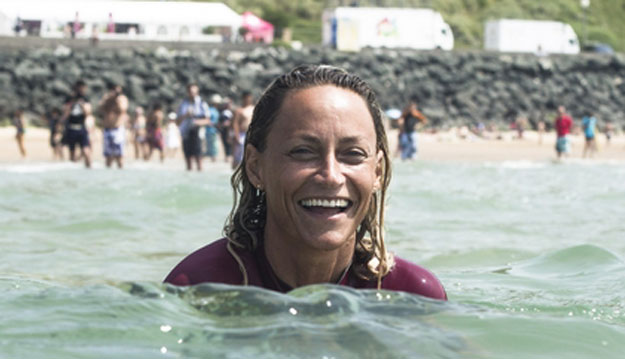 Maybe no one has shown the world that women can really tear up like Lisa Andersen. Often competing against men (and beating them), Andersen has taken the sport to a whole new level. I will never forget the day I went to the mailbox to get my Surfer magazine and there was Lisa Andersen on the cover with the headline “Lisa Andersen Surf Better Than You”. Before Andersen arrived at the scene, there were no girls’ swim shorts or rashguards, only women’s wetsuits, and there was no Roxy. Four-time world champion Andersen is largely responsible for creating a market for women’s surf gear. 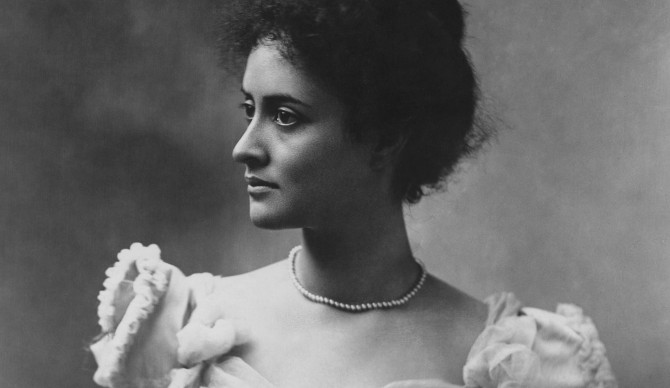 Without this provocative Hawaiian princess, there might not even be any surfing at all. Talk about having a debt of gratitude for this woman’s bravery! After the missionaries came to Hawaii, oppressed the people and banned surfing, it was Princess Kaiulani who went against the decrees, rowed and brought her people back to their roots in the ocean and surf. . 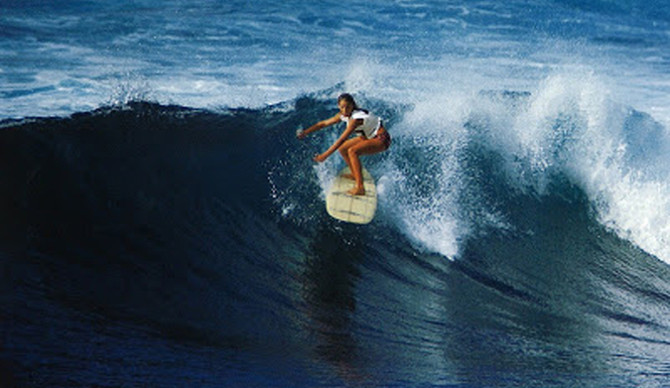 Considered the first professional surfer, Margo Oberg rose through the ranks of men during the shortboard revolution. With its flexible construction and long flowing lines, Oberg pushed the boundaries of surfing just as the industry sported boards that were tougher, shorter and more maneuverable. In 1975 professional competitions began and she was the first female competitor. 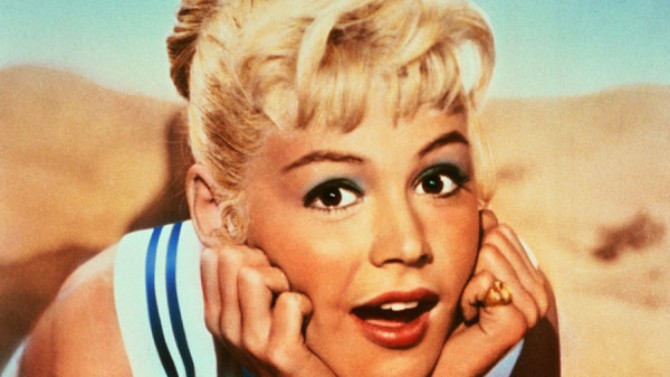 5. Gidget
Wait a second. Gidget is a fictional character. It is not real. Frederick Kohner’s book â€œGidgetâ€ is based on a real person. This real person is Kohner’s daughter, Kathy and the fictional world she lived in was the real Malibu beach crowd of the 1950s. Gidget / Kathy / Kohner exposed surfing to the general public and created a sustainable pop culture and indelible which is still felt today. From books to movies to TV series, Gidget has sparked a slew of Hollywood beach movies, fashions and languages â€‹â€‹that have led to the way we think about surfing today. 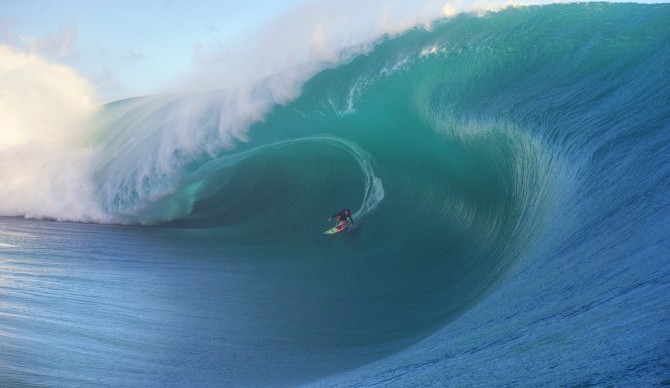 Probably one of the fiercest, outspoken (thank goodness) competitors in professional surfing, Keala Kennelly makes Teahupo’o look like a walk in the park. A truly gifted athlete who has (without stepping onto a rostrum) talked about the inequalities between professional male and female surfing, Kennelly is courageous, viable and also a trailblazer. 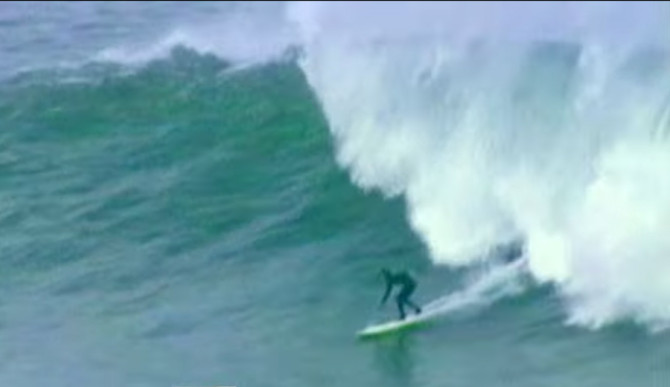 Sarah Gerhardt was the first woman to ride the Mavericks in 1999. Since then, many women have followed in her footsteps, showing the world that women can also be big wave surfers, charge hard and face the most powerful forces. of nature.

Marge Calhoun is considered the first female surf champion. After competing in the Makaha International Surf Competition, she went on to pioneer women’s surfing in Hawaii. Marge was inducted into the Huntington Beach Surfing Walk of Fame in 2003.

Having learned to surf from the Big Kahuna itself, Duke Kahanamoku, Isabel Letham took her first wave in 1915 at Freshwater Beach in Sydney. Already an accomplished swimmer, lifeguard and swim instructor, Letham helped introduce surfing to Australia by being â€œthe first Australian to ride a surfboardâ€. Regardless of some disputes to this claim, Letham has undeniably left his mark in the world of surfing. 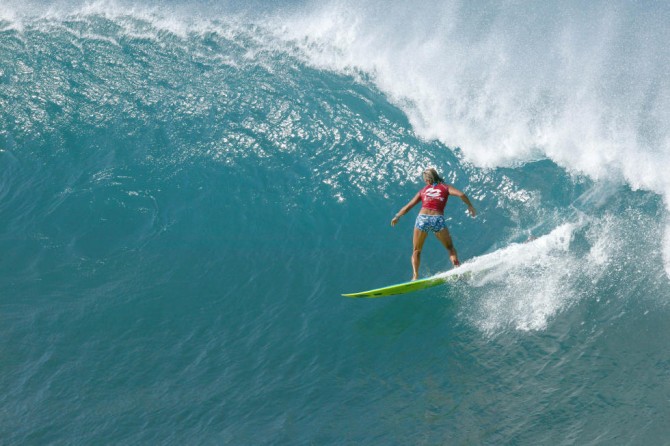 Last but not least, a seven-time world champion (and the only surfer, male or female to do so six times in a row), Layne Beachley has risen through the ranks and has shown the world time and time again what â€œsick reductionâ€ looks like. . Not only can she shred, but she’s also among the first women to ride big waves.

What would the world of surfing be without these women and many others like them? I know when I open a surf magazine or click on websites I still don’t see any pictures of surfer girls other than posing provocatively in a thong I think about these women and what they have made for that thing I love so much: surfing. I think of these women and I am grateful to them.

Obviously, there are some exceptionally influential women who aren’t included on this list, so share your thoughts and celebrate them below!